The Volkswagen Golf - since 40 years number 1.

The Volkswagen Golf in Austria, a success story from the very beginning. Launched in 1974, the founder of the automotive compact class had to share its leading position in registration statistics with the Beetle. But since 1978 the Golf became the best-selling car in Austria - a unique track record unbroken since 40 years (1978-2018). The initial impulse 40 years ago, was the launch of the first Golf Rabbit, a car with a very attractive list of extras at a very affordable price.

Four decades of market leadership are not only standing for 34 Million produced Golfs, from which close to 1 Million Golfs were sold only within Austria. This also means on average 23,000 sold cars per year. 7 Golf generations with 5 different body variants. With 3-, 4-, 5- and 6-cylinder motors. With petrol-, diesel-, natural gas-, electric- and plug-in hybrid-drives. With manual gearbox, automatic transmission or direct shift gearbox DSG, as well as four wheel or front-wheel drive.

Idea, Concept, Creative Direction and Event Design of the "Presse-Jubiläumsfahrtag in April 2018" hosted by by Porsche Holding. 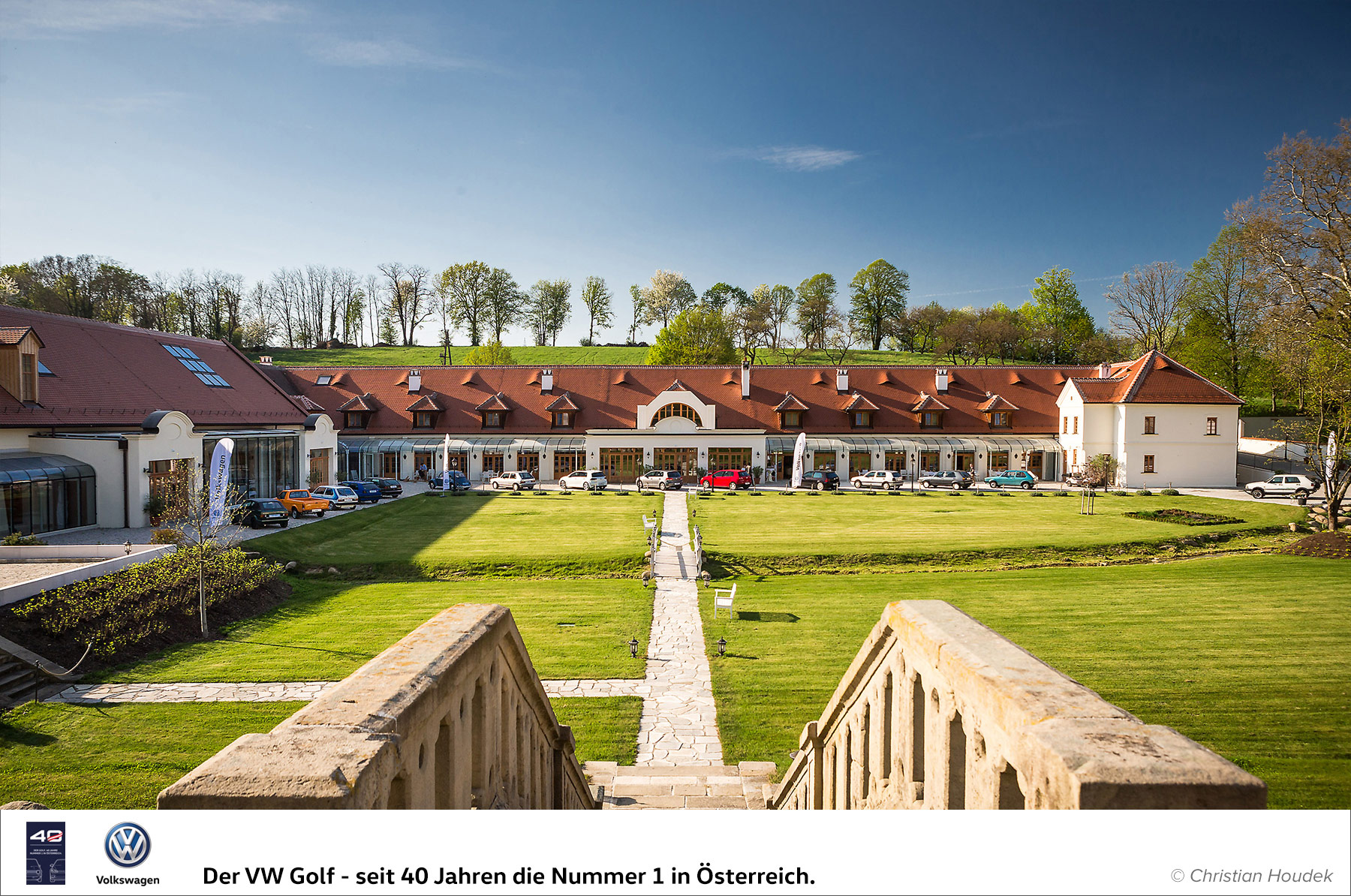 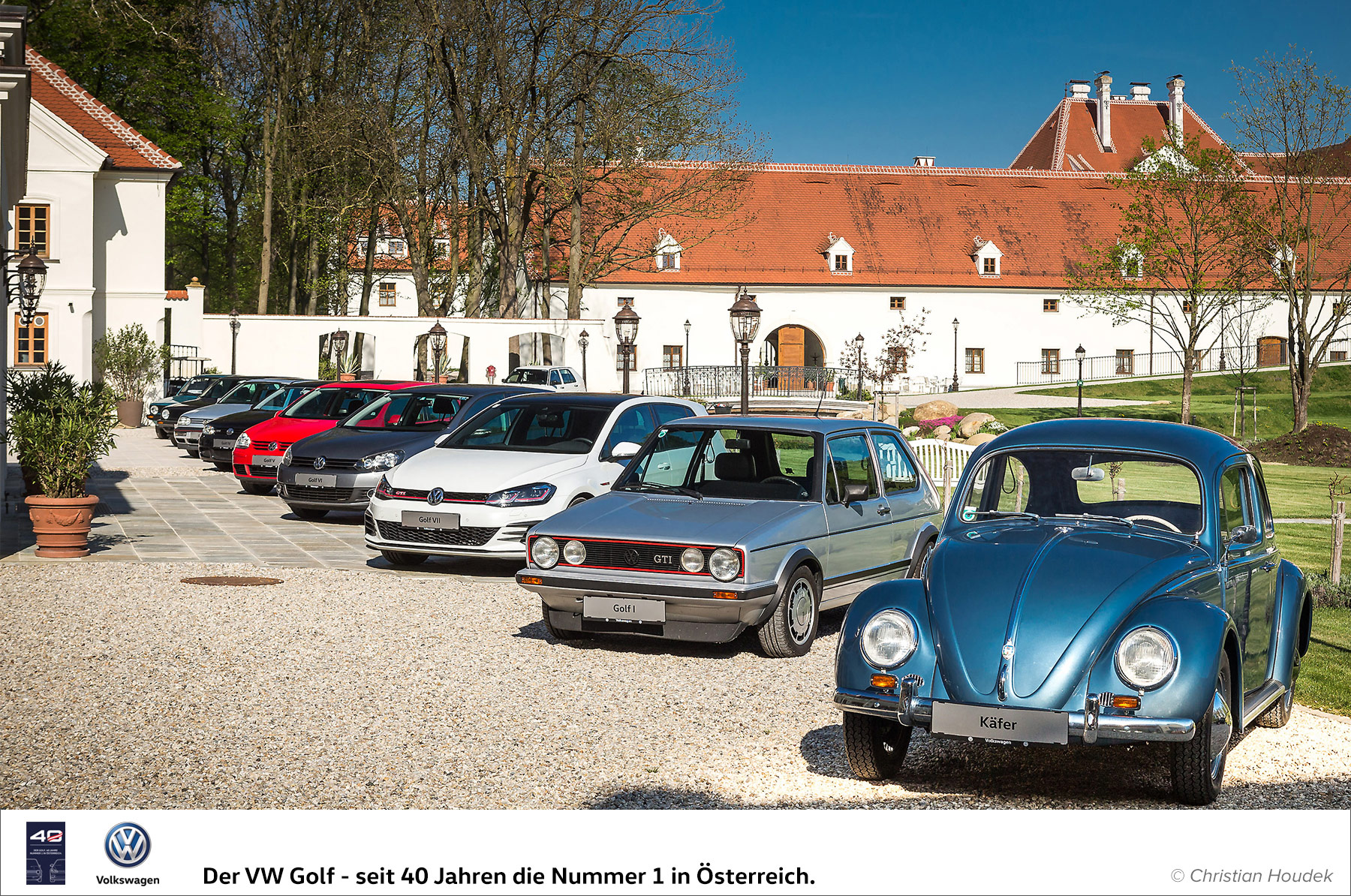 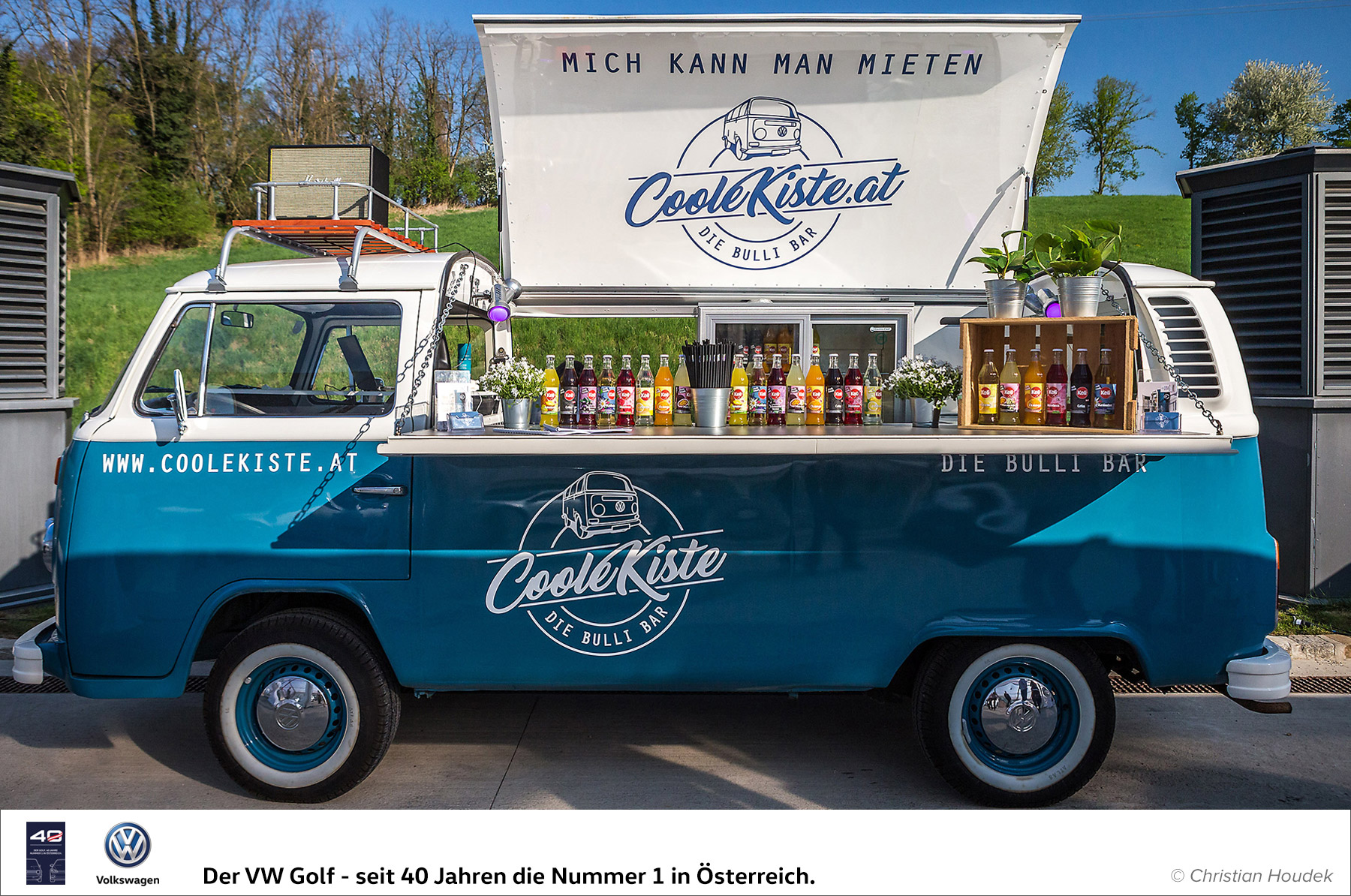 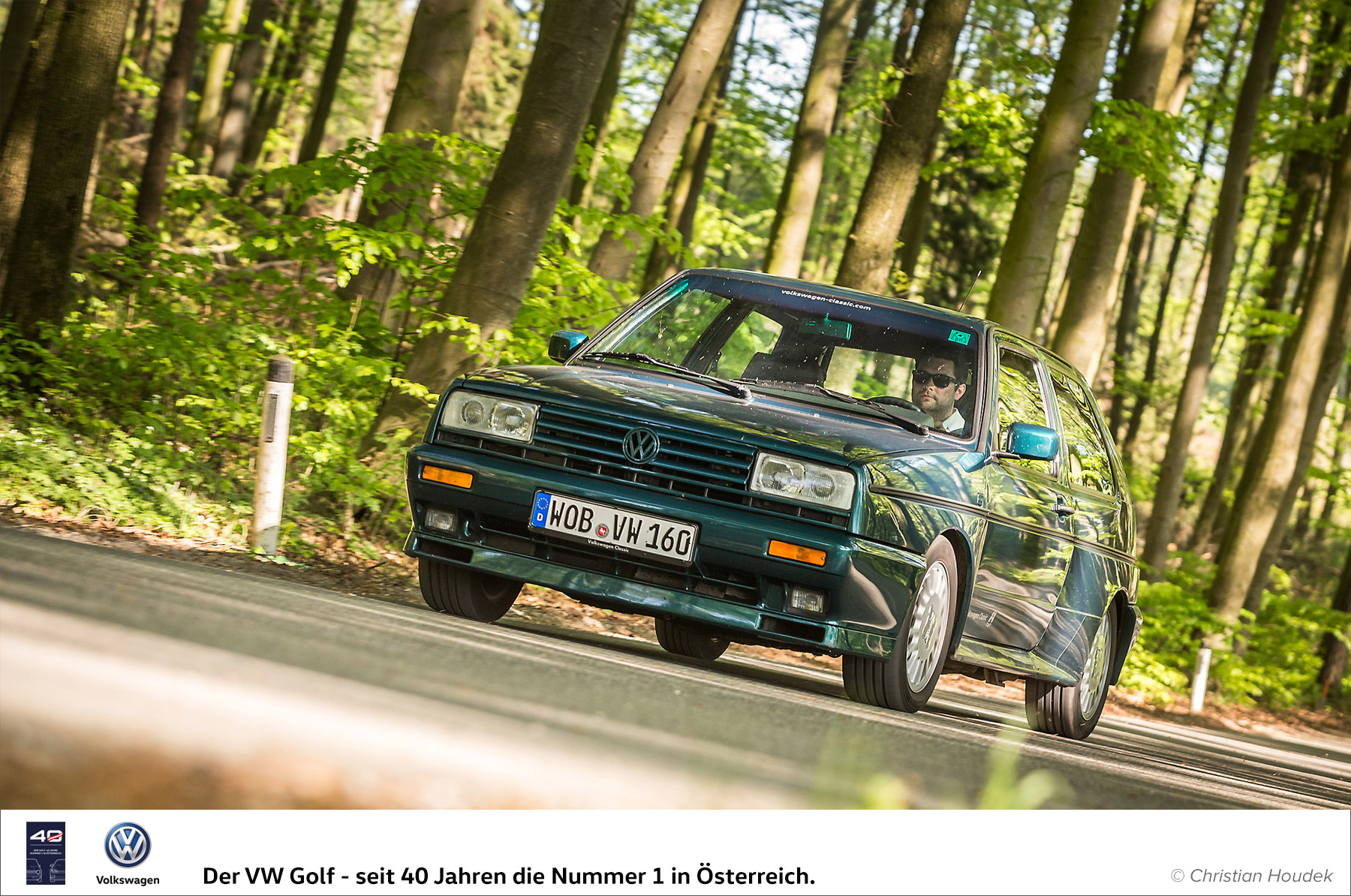 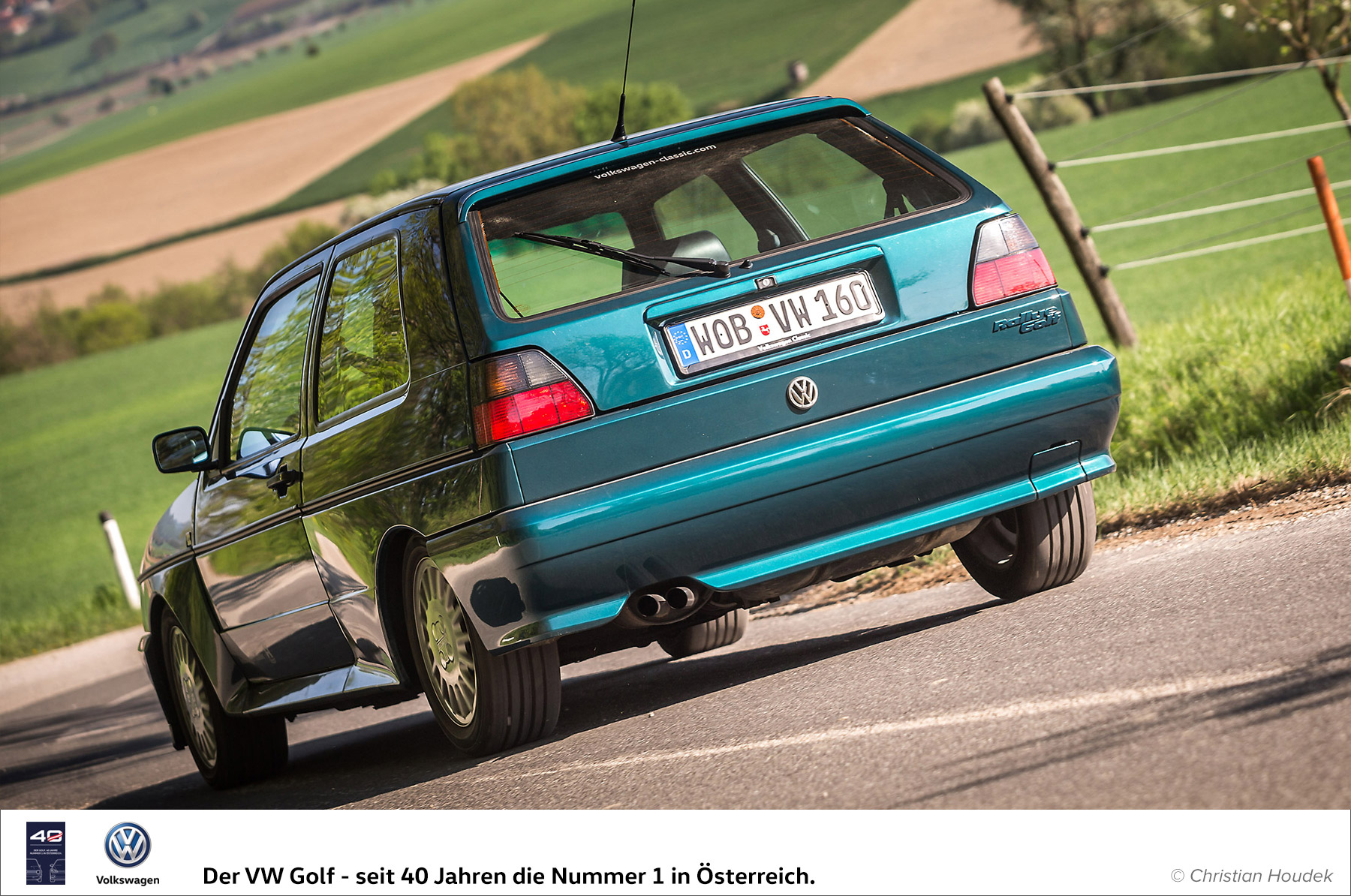 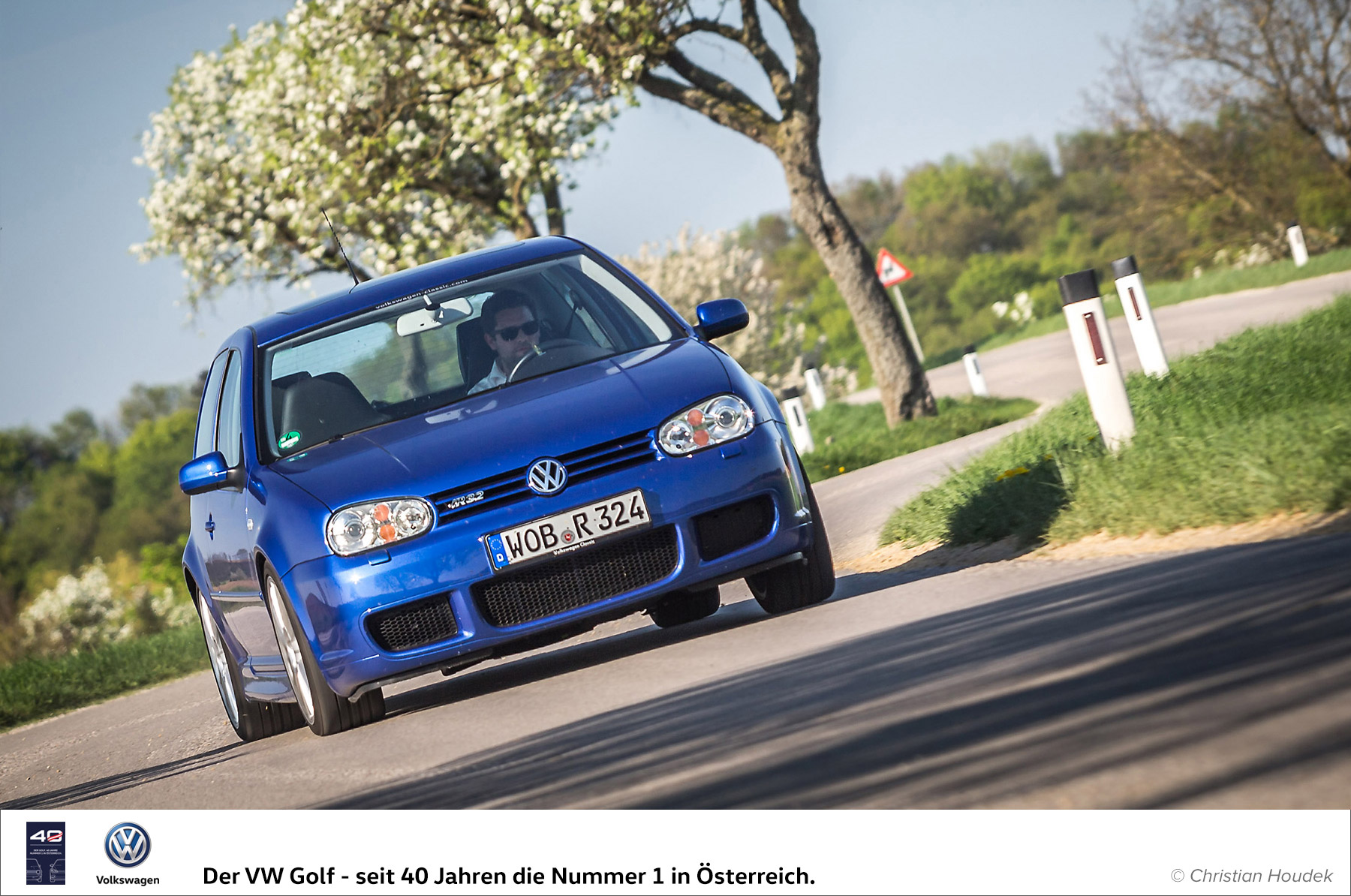 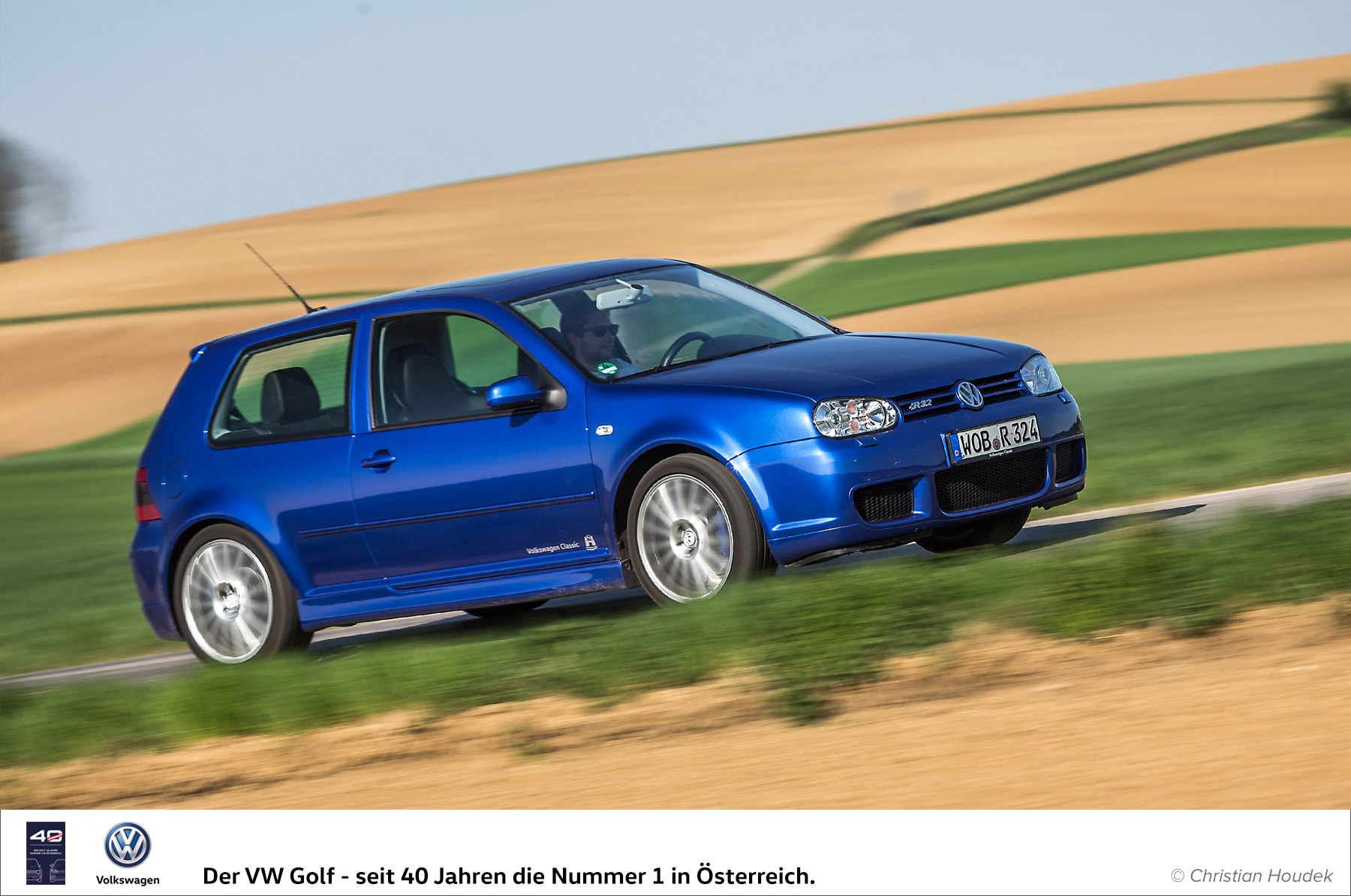 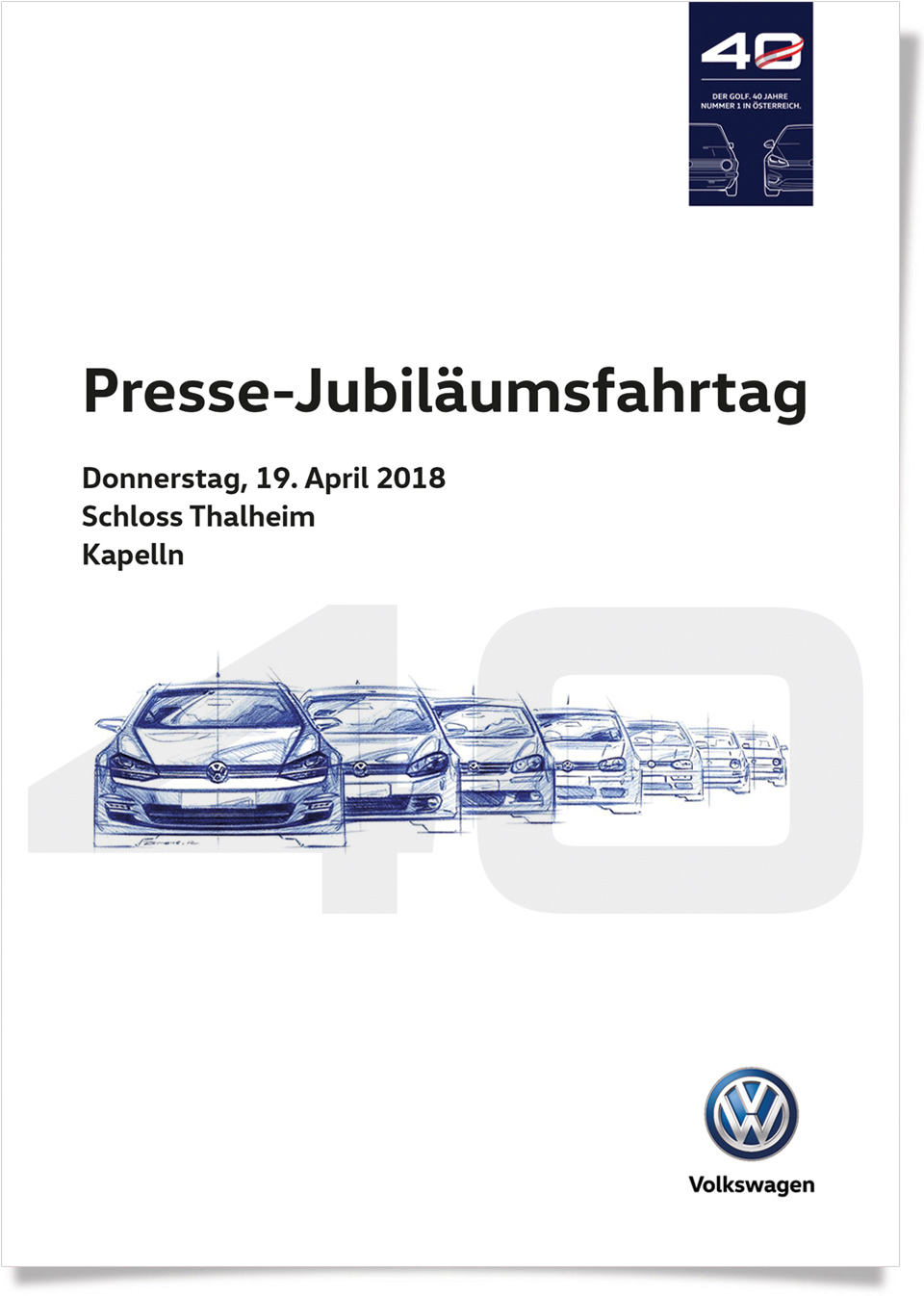