Idea, Concept, Creative Direction and Event Design of High-end Brand-Building Events in the years 2008 and 2010 for 550+ International Top Executives and HNWI Guests of a Belarusian fertilizer producer.

2008: Hofburg, Vienna, Austria including a Live Act of “Joe Cocker”.

2010: Napoleon III Winter Circus in Paris, France, including a Live Act by “B. B. King”, one of the most influential blues guitar players and one of the "Three Kings of Electric Blues“. 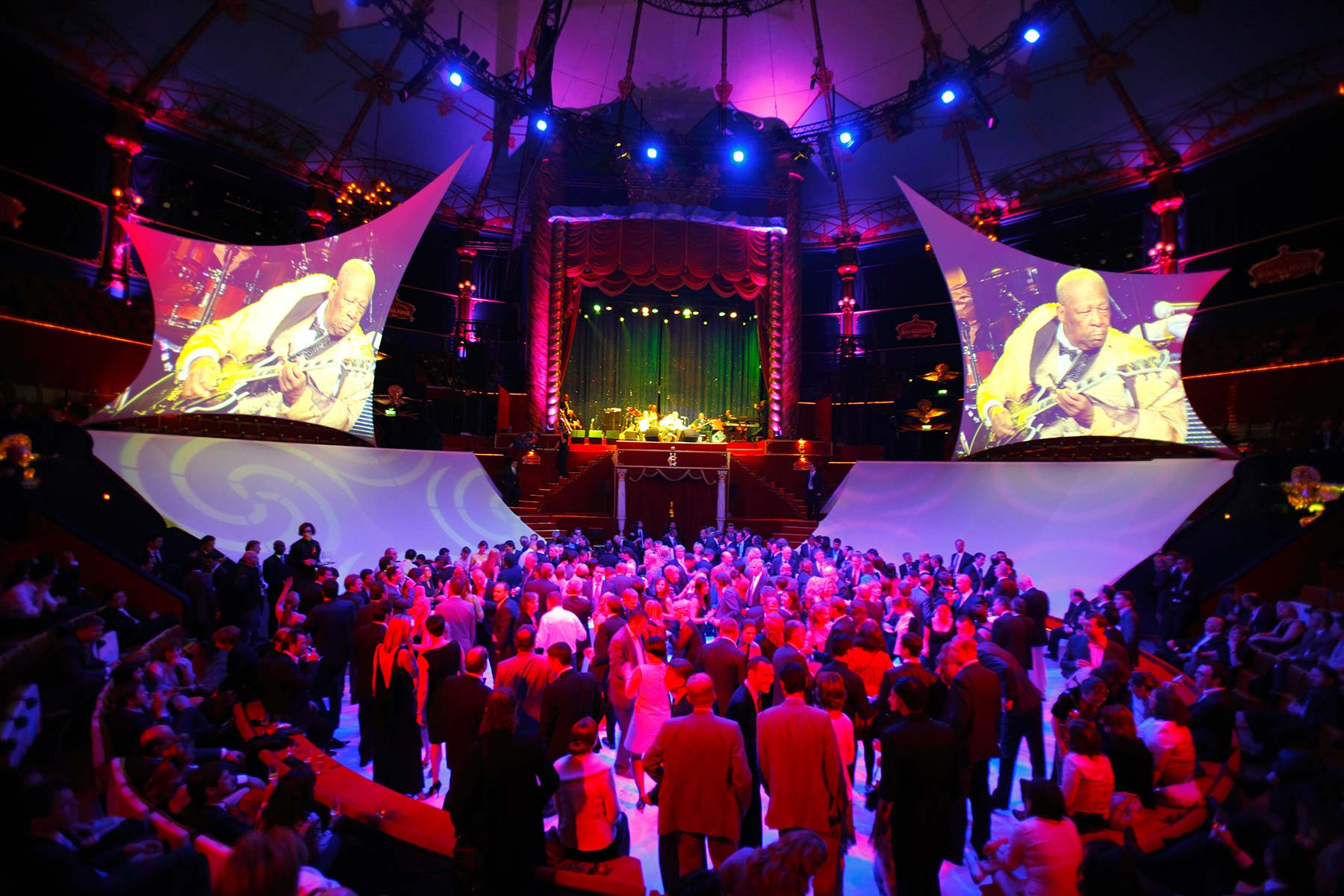 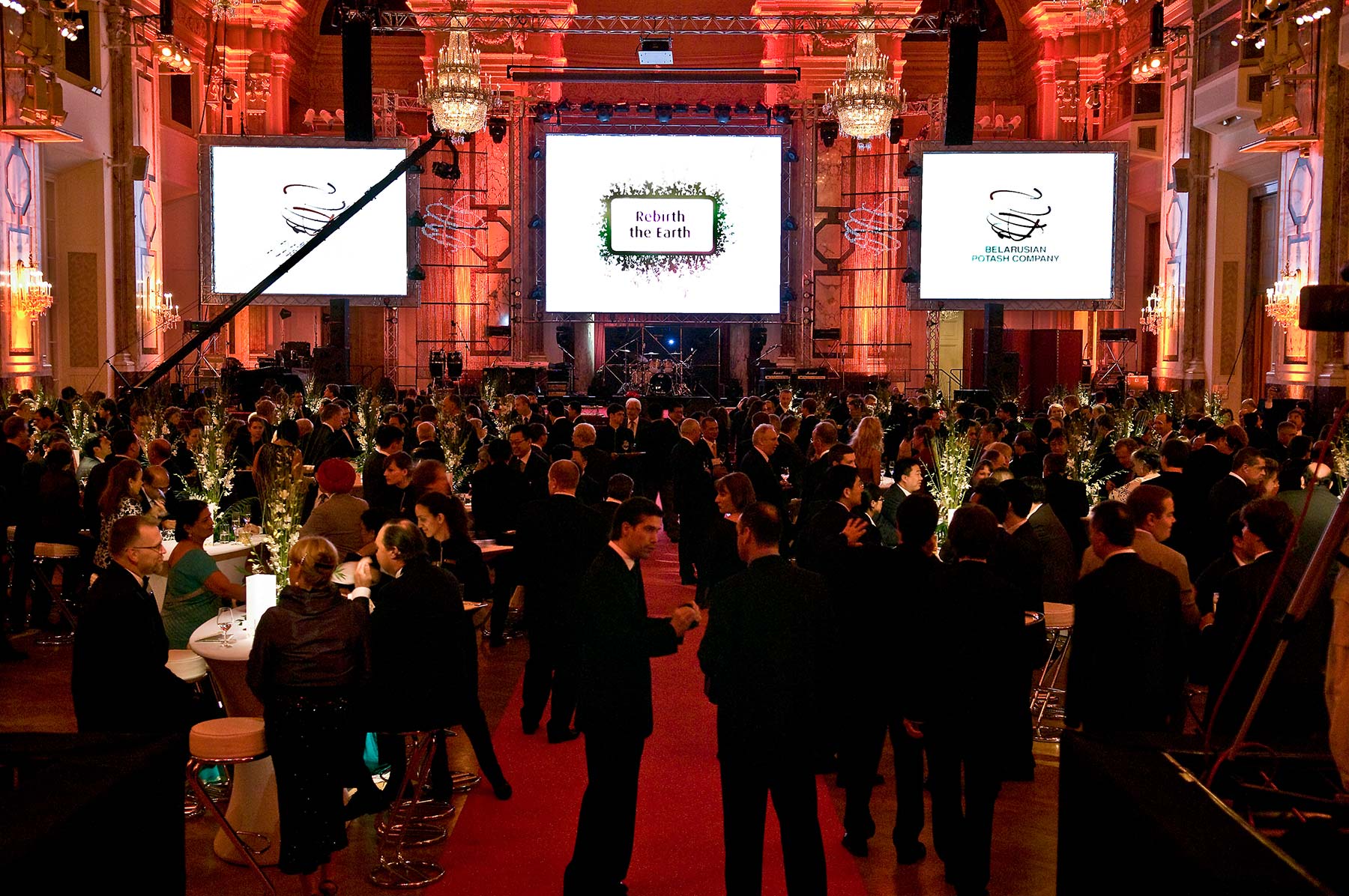 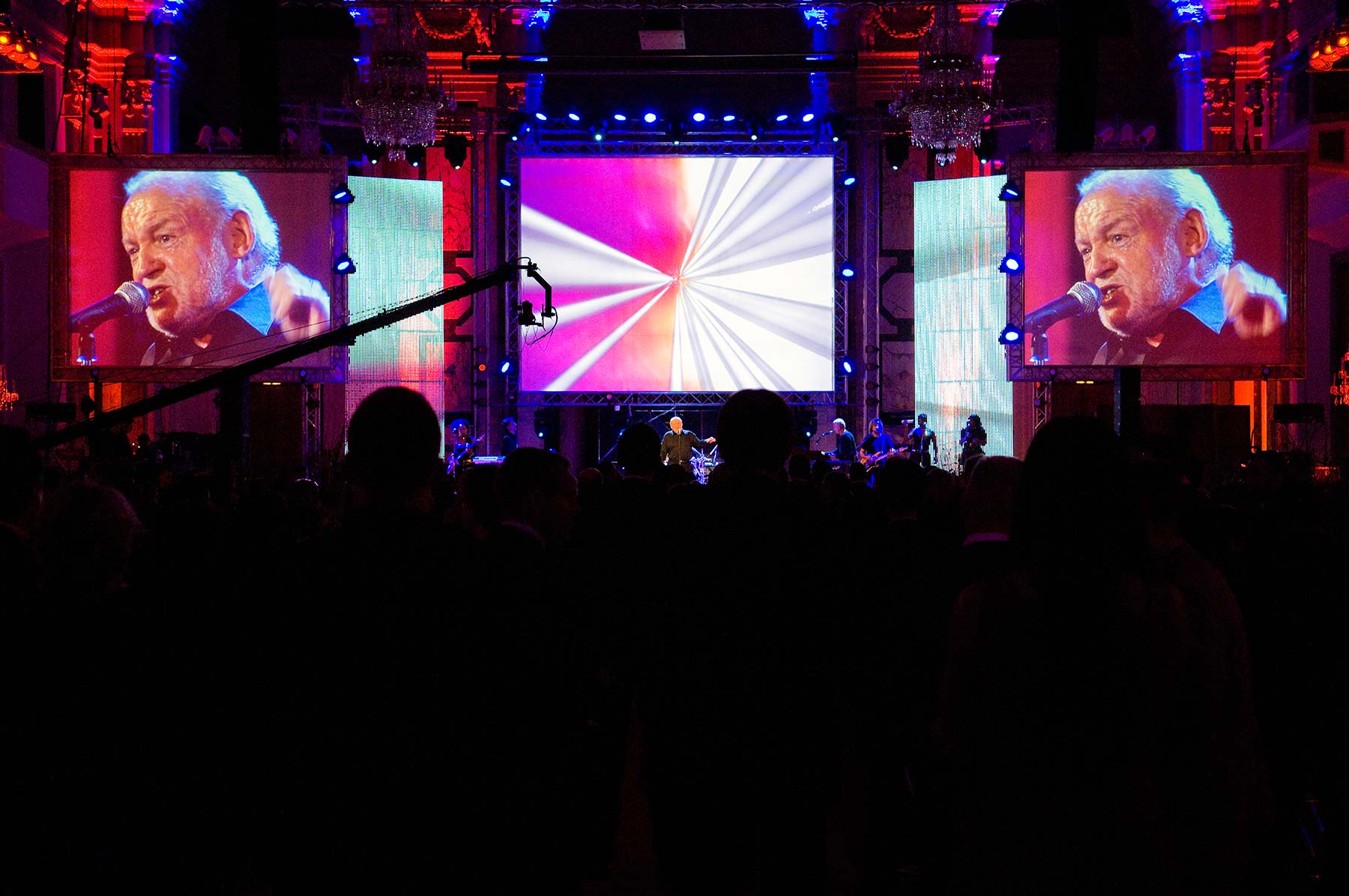 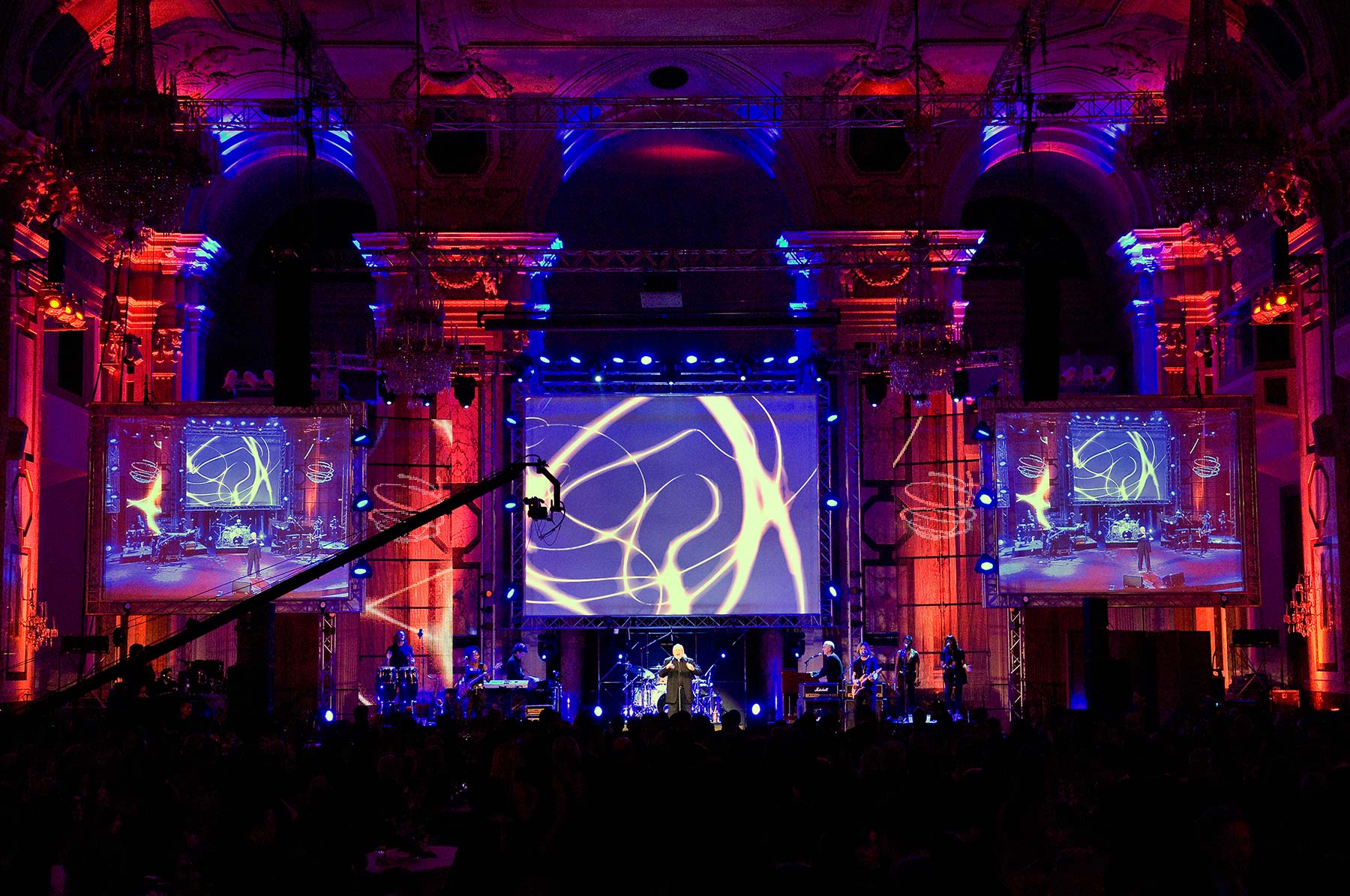 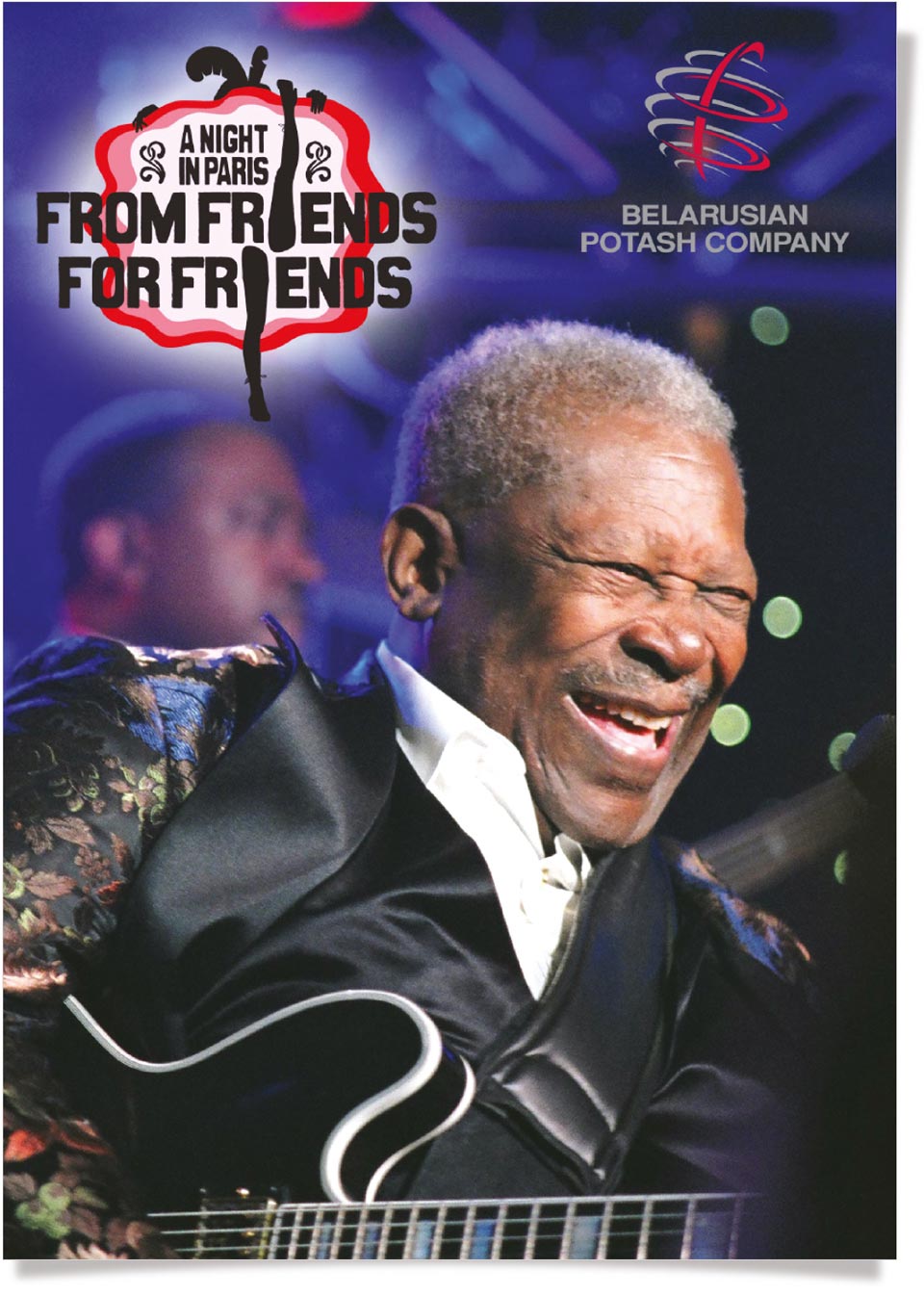